Shrek the Musical comes to the Bristol Hippodrome

It's time to get Ogre-excited as Shrek the Musical has arrived at the Bristol Hippodrome and it is absolutely brilliant fun for all the family.

Shrek the Musical is based on the story and characters from the Oscar-winning film by DreamWorks and has set out on a tour of the UK after taking the West End by storm. 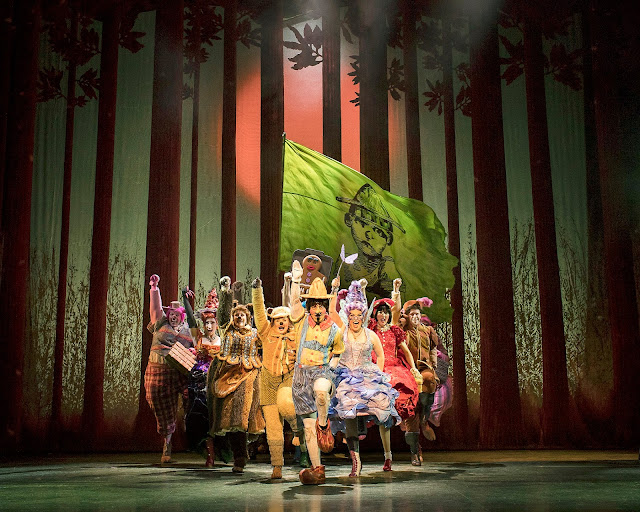 The show is just over two hours long and is packed full of singalong tunes including a real show stopper finale, jokes which will have the kids laughing in the aisles and dance routines which are impossible not to love.

In Shrek the Musical we join our unlikely hero in the shape of the slightly stinky and bad tempered ogre Shrek and his new friend Donkey as they set off on a daring quest to rescue Princess Fiona from a fire-breathing, and somewhat love-sick dragon. 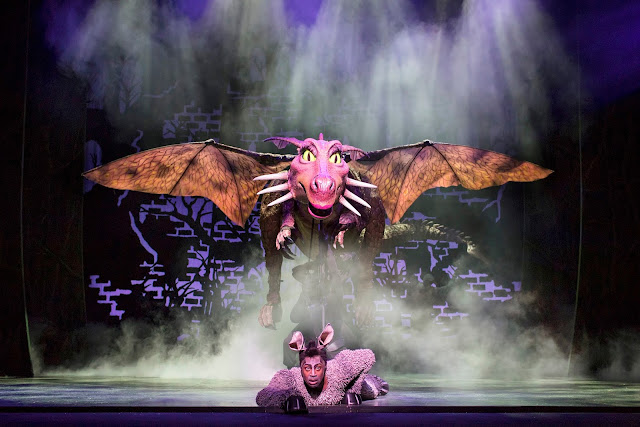 If you love the films (and who doesn't?) you won't be disappointed with the stage production which brings together all the characters from the movie including The Gingerbread Man, the three pigs and Pinocchio who is still hoping to become a real boy!

Steffan Harri and Amelia Lily are brilliant in the two lead roles of Shrek and Fiona, both delivering outstanding performances and the singing is top-notch. 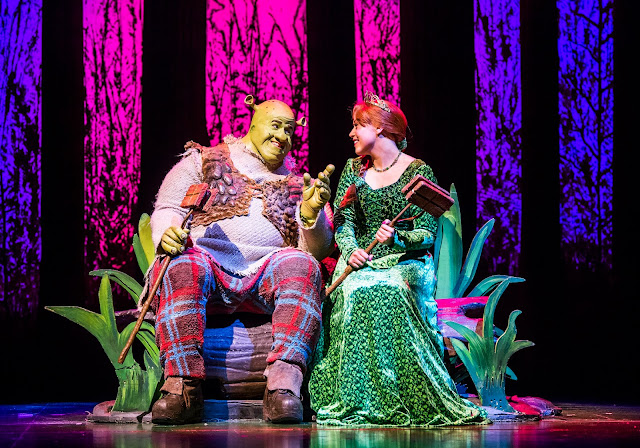 Some of the best moments of the night come from the show's diminutive bad guy Lord Farquaad. This tiny terror is after Princess Fiona's hand in marriage and he is played brilliantly by Samuel Holmes who is both terrifically smarmy and hysterical in equal measures. 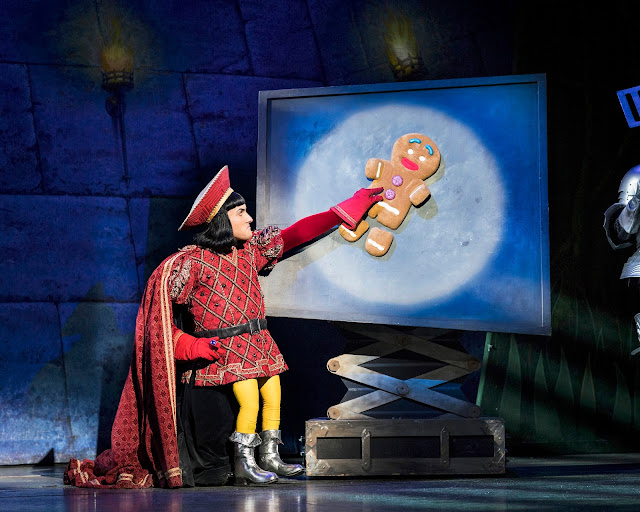 With a cast which really throw themselves into delivering a great fun night out there's a party atmosphere and lots of fun to be had. Shrek the Musical is a real winner of a show and it's well worth getting the whole family along to, for an all-singing, all dancing Shrek-tacular extravaganza.

Shrek the Musical is at the Bristol Hippodrome until Sunday the 19th of August 2018. The best playground in Clifton! Bristol with Kids reviews
A guide to child friendly places in Bristol. Posts by Bristol mums with children ranging from 2 to 12! You can follow us for regular updates at https://www.facebook.com/bristolwithkids